Snap out of it, Snapchat is not all that's made out to be

There are some social media platforms better suited for marketing than others. I think we can all agree, for example, that Tinder is probably not a smart choice. No one wants their lonely 3AM swiping interrupted by what appears to be a more rugged Andrew Garfield but turns out to be an ad for a tattoo parlor (true story, happened to a friend of a friend of mine). And most businesses aren’t interested in being associated with that many unsolicited dick pics. Fair call, I say. 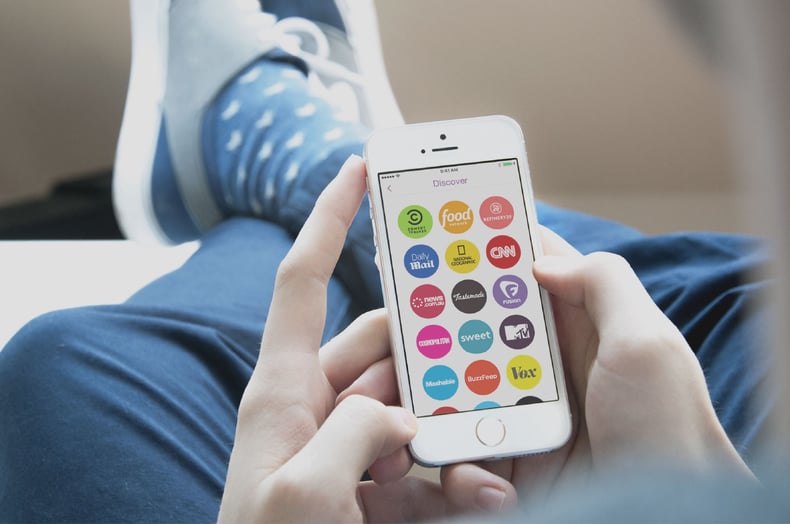 Despite this, Snapchat, social media’s second home of the naked mirror selfie, is attracting a tonne of digital marketing attention. And it’s not hard to see why, in principle. Over the last five years, the app has attracted 200 million active users, 71% of which fall in between the ages of 18 and 34. It’s a direct phone line to the millennial generation. But it might be less direct landline and more skype-in-bad-wifi upon closer examination.  It’s patchy, at best.

Snapchat’s basic format is ten second snaps with the option of turning these into a 24-hour story, with snaps dropping off the story exactly 24 hours after the first being put up. Snaps themselves are ephemeral and short-lived, appearing suddenly in our consciousness and disappearing before we have too much time to think about it. It’s a bloody special snap that stays with you for days to come.

Snap stories have longer staying power, but face the difficulty of becoming garbled once the first in the series falls away. Plus, starting a new one requires waiting for the last one to completely disappear or coming up with some kind of sick segue. 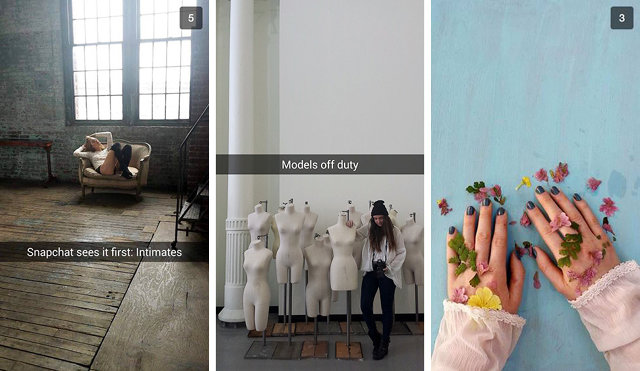 The fact is, snapchat is instantaneous, dynamic and personal. And perhaps too much of these things to be a worthwhile forum for small/medium business marketing. It does not lend itself to social planning. It’s a reactive app and works best when relevant snapportunities present themselves spontaneously. It requires authenticity. Not to mention, Aziz Anzari style comedy and Steven Spielberg direction in ten seconds flat. It’s a big ask.

Snapchat is about content, not the person or brand filming it. So even if you do strike lucky with a magic snap, your brand involvement may not be remembered. All that hard work and for what?

There are ways to make your brand’s snapresence last longer. For example, some brands use filters (Maccas, KFC and Starbucks have all done this to put their name or an iconic product in a snap), or lenses (those things that turn your face into a cute puppy dog or some kind of weird flower fairy thing. Taco Bell even did one in the US that made your face a taco… because we all want the inevitable fish taco jokes that ensue). Aside from the obvious issue of cost, this also hands the narrative over to the consumer and out of your business’ control. No one wants their brand made fun of, but worse is the possibility that it be associated with some of the crappier elements of society (racism, sexism, homophobia, etc). 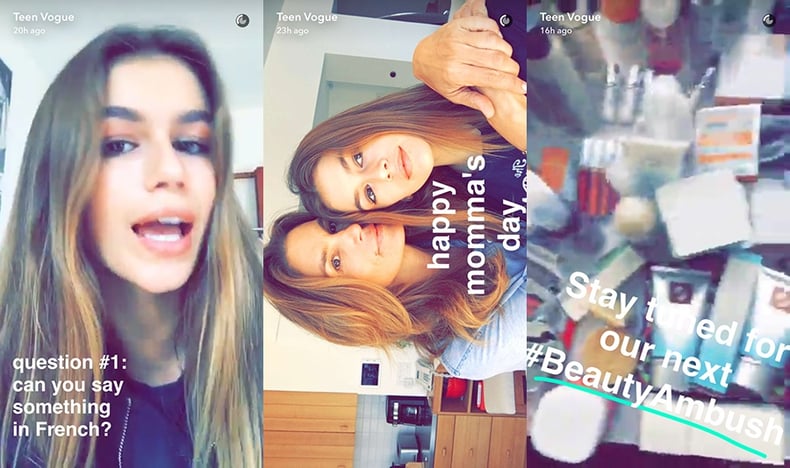 Filters and lenses are finicky enough, but add to this the struggle to come up with content that’s different to your other social platforms, the need for individual logins and the difficulty of creating partner channels, and suddenly snapchat is looking to be an expense that only the big name brands can afford, let alone afford to do well.

Unless you’ve got millions to spend, or a dick pic (solicited, of course) to send, maybe snapchat isn’t for you.

Outwork Your Competitors with this Social Marketing Ads Guide

Social Media Marketing : The only online course you need

Where to Start with Social Media Marketing