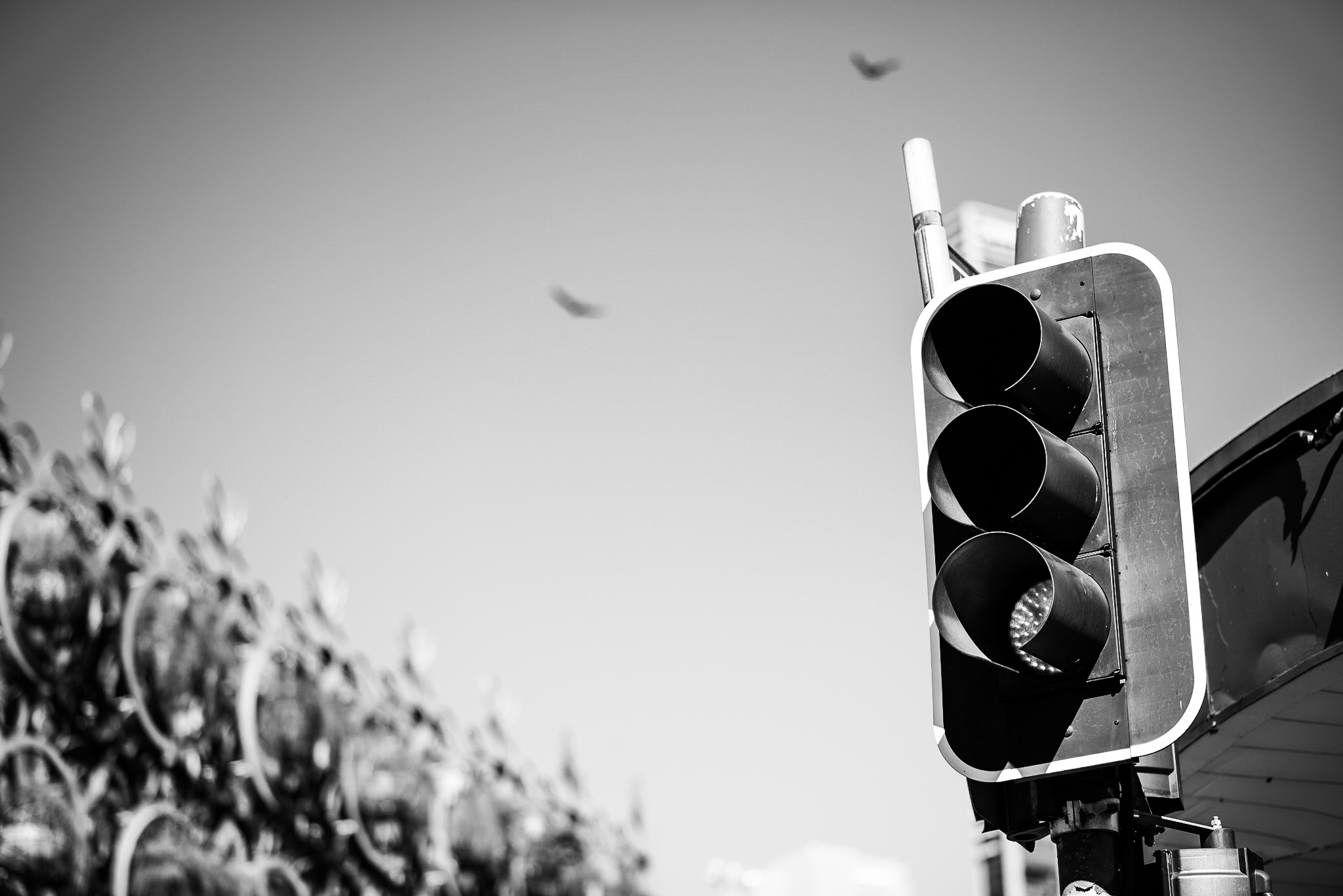 A lot of people (us, mostly) talk a big game about Inbound Marketing being the marketing method of the future; the first nail in the coffin of traditional advertising. Admittedly, as romantic as that image is, it’s not 100% true; there is still a place for paid advertising, especially in the social space, in our new ‘Inbound World Order’. Indeed, not only is there a place for it, but if you use it properly then it can be of great benefit to the humble Inbound Campaign. Below are 4 different ways paid social promotion can still be of use to the modern, inbound marketer.

There is a certain percentage of the population who I absolutely believe spend more time looking at a screen than not looking at a screen, whether it be 8 hours of mind numbing data entry work a day or scrolling through roughly 8 million #delish brunch photos on Instagram. As such, paying to advertise on these services has become an effective way to get your content in front of eyeballs, despite how glazed over they might be at this point. Search advertising too, can be a relevancy dream, hitting your audience with the good stuff right as they’ve begun to search for it themselves, when their mind set could not be better geared to buying. If your messaging is on point and hitting the right places and the right times, then you can corral herds of engaged, eager potential customers into your Inbound Marketing funnel with relative ease.

Many of the most common versions of paid advertising in this modern, digital age we find ourselves in offer some form of measurability as standard, allowing marketers more control over the way their message performs than ever before. Social Media networks will give you consistent figures on views, clicks and conversions, allowing you to either double down on an effective strategy or cut it loose to try something else. This means that not just the quality of the folks that make it into your Inbound Marketing is solid, but that they’re entering consistently.

If you’re a busy person, with many important places to go and people to see, then waiting to get the results on a piece of advertising before you optimise it can grate. Thankfully, many services also allow Testing, especially A/B or Split Testing that allows you to run alternate versions of a piece of advertising at the same time, to a similar group of people, giving you a real time idea of just how effective a certain strategy is. Not sure if you should use blue or red on the call to action? Split test it! Wondering if your customers are looking for a strong, confident business message or a more chill, casual tone? Split test ahoy!

Inbound Marketing can be a long process. Given the reliance on relationship and trust building, moving contacts through your funnel organically can take time. In this way, Paid Advertising is your shortcut; a way to skip all the slow waiting-for-people-to-find-and-like-you and instead getting them interested and invested in your brand ASAP. Inbound is still the surest way to get those people to become customers, but in terms of potential clients through the door, paid advertising is as useful as those station guards that push people onto overcrowded trains in Japan.

So when you’re writing your next hugely successful Inbound Marketing Campaign, then don’t discount paid advertising too quickly. If you have the money and the knowledge to do it right, paid promotion, on social media and otherwise, can make an enormous difference in the short term results of your campaign.