How can you utilise Twitter advertising in your social media marketing strategy? Check out our infographic with the top 2019 statistics about Twitter Advertising. 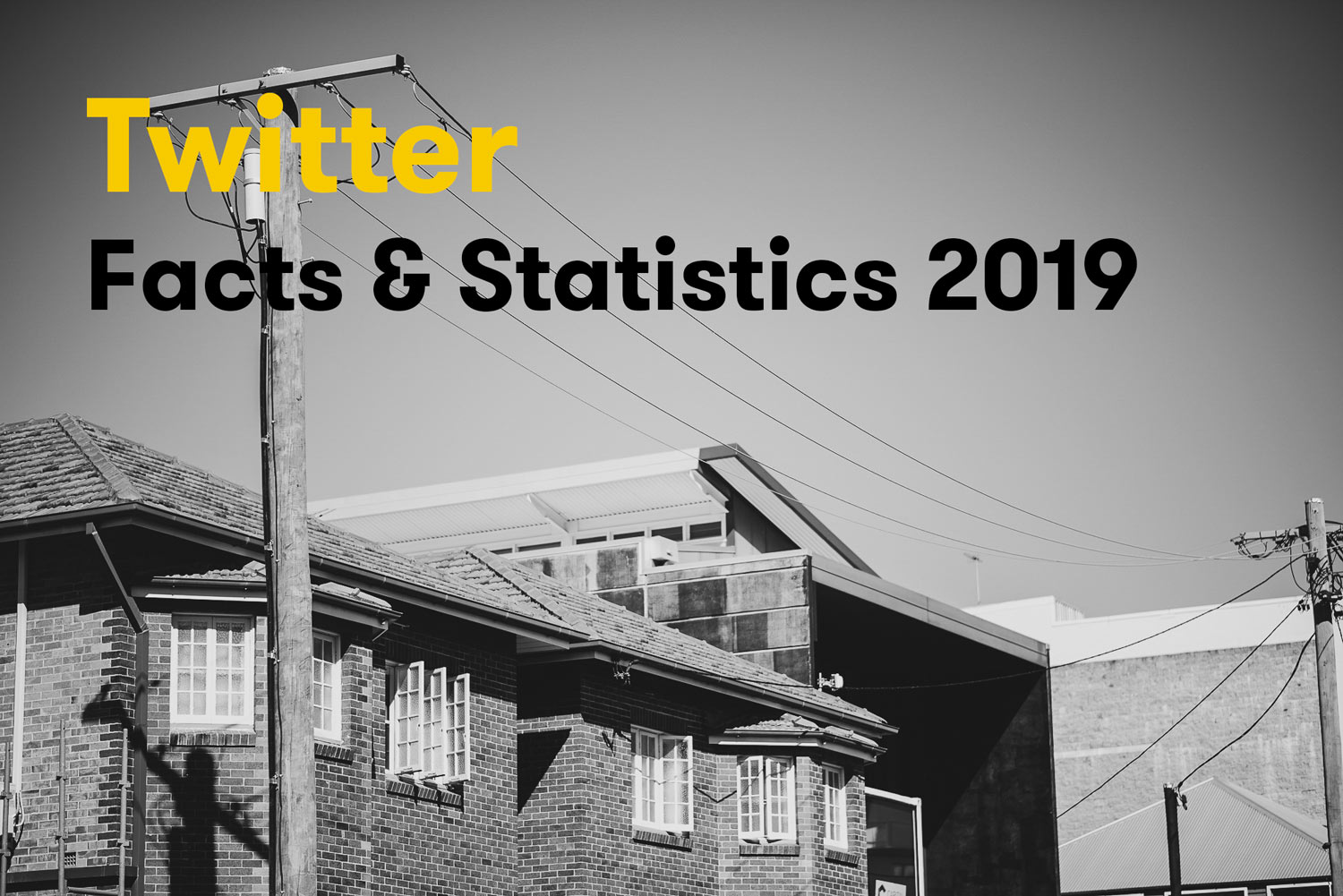 Social media marketing has become the cornerstone of every businesses marketing strategy so no social network should go overlooked. Although using every social media network is not the best approach, you should at least consider all your options and see which is right for you.

When considering all of the social media platforms, Twitter marketing can be quite complex, given its short life span and the limited characters at your disposal it can be more difficult to master. When planning your Twitter advertising strategy it's important to be well equipped with the right statistics and knowledge to ensure you're plan has every shot at success. The important statistics to understand are:

That's exactly what we've aimed to answer with our Twitter statistics infographic for 2019 below.

With social media becoming the essential element that pulls your entire digital marketing strategy together, it's important to understand all the tools you have at your disposal. Due to the effectiveness of the big players in social media such as Facebook and Instagram, it's easy to overlook Twitter as a real option. Although it won't work for every industry, product or brand, if you understand some of the key stats we've outlined in the infographic above and you understand your target audience, you are well on your way to planning an effective social media strategy.

Check out our Twitter facts and statistics infographic below:

YouTube is more than just a platform to watch cat videos till 3am. It's become an important tool for social media marketing and marketing in general, ...
read

LinkedIn is seen as the Facebook for white collar works and the concrete cowboys. It's a social media platform used for business networking, to find ...
read
What’s next?
Meet the Neighbourhood crew
THIS WAY