The Psychology of Call-To-Actions (CTAs): Convincing you to Click

Call-to-Actions are some of the under-appreciated workhorses of the marketing world. Let's give them a little appreciation and learn how they convince you to click! 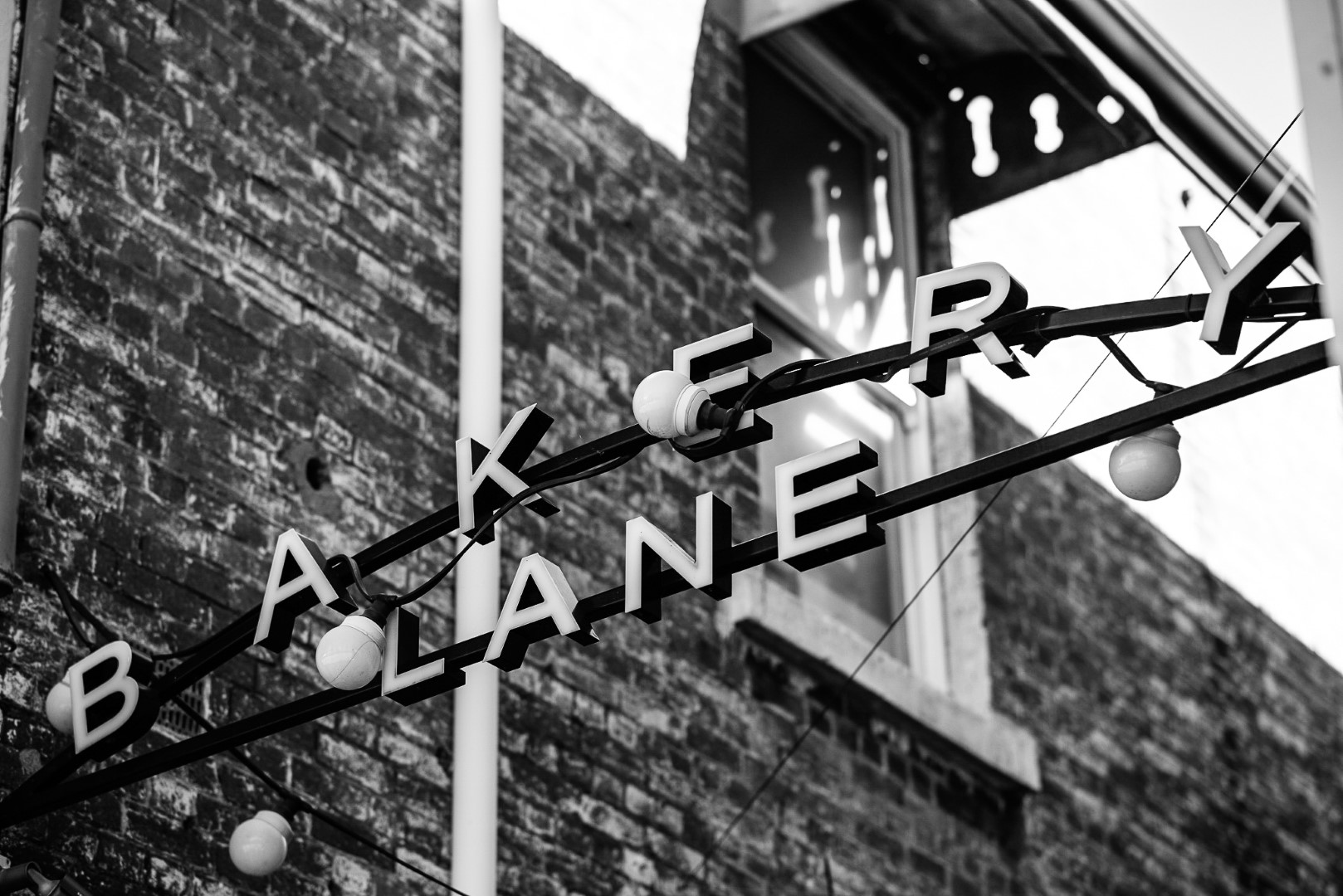 Calls-to-Action are some of the under appreciated workhorses of the marketing world. Sure, landing pages look flashy and a good form can pull phone numbers like no bodies business, but few people stop and give the humble CTA more than a second thought. Despite that, a strong CTA can make all the difference in a good digital marketing strategy, so today we're going to talk about what sets a great CTA apart from a bad one, and what it is that drives us all to click those bad boys.

A Call-to-Action (or CTA) is the button, the link, the picture you click in order to get to content. Basically any time a piece of marketing wants you to click something, that something is a call-to-action. If you're reading this, I'm roughly 100% sure you've clicked on a CTA or two in your time, especially if you've ever gone on the internet or opened an email before, which feels... likely. A good CTA is an essential part of good Landing Page theory.

How CTA's mess with your brain

Fun fact, CTAs are basically a form of brain-washing. Didn't see that coming, did you. It's true(ish), much of the thinking that goes into CTA development is based in psychology and how to illicit the correct response from people. Sounds a lot like brainwashing to me. While you may be of the opinion that 'a button is a button; if you've seen one you've seen them all', a lot of thought goes into the very best way to present that button in a way that will optimise clicks. It makes sense, all of the quality copywriting in the world will get you no where if the button at the end of it all looks like a risky click.

So how exactly are marketers messing with our minds? There are a few elements at work here, some more prevalent than others. If we start at the deep, spooky end of the mind-control spectrum, there are concepts like Perceptual Set Theory. In short, Perceptual Set Theory is the name for when our brains expect a pattern, and as such they assume the next piece of information is part of the pattern.

For example, if I talk about how much I love arctic animals, especially white, furry, swimming ones, then I write the word 'sael', most people are going to read it as seal, just... spelt wrong. If instead I talk about how much I love boats, especially wind powered ones, then people will start to read sael as a misspelling of sail. Our brain likes patterns, and it's going to start expecting the things we read to follow them. How does this affect CTA's? Our brains have been trained over the years to know what a marketing pitch looks like. As part of that, we know it involves interacting with a CTA. If you can set up your page to follow a logical flow, and make your CTA eye catching enough, people will click it just because their brain expects them to. It's the same as pulling out your phone and automatically opening your social media of choice without even thinking about it - your brain is just following the pattern.

Less wild, is the gratification of being rewarded. We've spoken about the millennial need for instant gratification in the past - pile on rewards for little things and it hits that bit of our brain that goes 'heck yes, I am killing this! Let's keep going.' Weird as it may sound, a good CTA is going to trigger the same dopamine hit. When you ask them to complete a task (for example to hit a button), then reward them for completing that action (give them your content offering), then you're doing the same thing the games do, just in a less brain-rotting way. Keep offering rewards in return for hitting buttons and you'll train users to hit the button without being sure of the reward... same as Pavlov's famous doggoes. To utilise this new found power, it's important that you frame your offering as a reward, and make it clear that if they hadn't hit that CTA, they wouldn't have received your content.

Even more pedestrian is the use of specific visual psychology, things like colour, shape and size. Everyone knows that some colours convey urgency and importance more than others (red, orange and yellow for example... see; fire engines, warning signs, traffic lights). Others convey wealth or success (i.e gold (duh) and purple). Green, as everyone except the guy in front of me on the commute home knows, means 'go'. Gender also plays a part, with men and women statistically preferring different colours. Likewise, shapes can affect your subconscious; rounded corners are safer and more casual, sharp edges are more urgent and attention-grabbing. It turns out a coloured box on a white page can actually say a lot with out realising, so do your best to make sure yours are saying the right stuff.

That's a hard question to answer. Obviously your CTAs should be taking a lot of things into account depending on where they're being used, why they're being used and what they link to. That being said, here are some general tips from me to you.

So, in conclusion, I for one welcome our mind-controlling CTA overlords. Don't fear their power, embrace it. Go on and click, you know you want to... And now you know why you want to.

Move over English, I think we can all agree that content is the new language of inbound marketing around here. Today, the vast majority of consumers ...
read

What if I told you that you could sit back, somebody would come in, do all your social media marketing for you and you'd get all the praise and ...
read

If you’ve spent any time at all on our website, social media or even in a room with us, you’ve almost definitely picked up on how much we value ...
read
What’s next?
Meet the Neighbourhood crew
THIS WAY