Aeropower is a multifaceted helicopter organisation leading the industry in specialist aviation-based inspection and maintenance services. Beyond servicing, Aeropower is an RTO backed by pilots with 15,000+ hours of experience collectively.

The RTO realised there was an opportunity to reach more potential pilots through an effective paid ads strategy rather than simply boosting posts and repurposing existing content. Understanding the gap Neighbourhood could fill, Aeropower reached out to develop a high-flying paid strategy that attracted and converted quality leads. 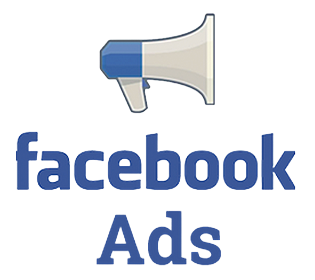 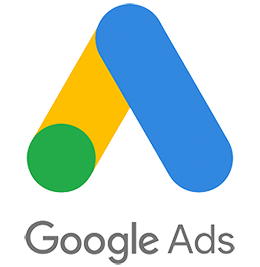 A greater financial ROI through their paid ads

Looking to grow Aeropowers lead base, Adam reached out to see whether his long-time friend, Trav, could create movement after months of stagnation. With the introduction of Government VET-FEE support recently in effect, Adam knew there would be an influx of pilot students to be, he just needed to reach them. Managing their Facebook Ads internally, Aeropower was working with what little knowledge they had in developing engaging content that attracted and converted prospective students.

Adam tried his hand at setting up a Facebook Ad campaign though the results were disheartening and the campaign attracted unqualified leads at a higher cost per click. Aeropower were spread thin trying to reinvest their internal resources into an underwhelming campaign while trying to service and support non-starter leads.

Understanding there was more to gain than lose from investing in a thorough paid media strategy, Neighbourhood began preparing Facebook and Google Ads paired with an SEM campaign that would assist in an ads-to-website funnel, both educating and enabling leads every step of the way.

So, you want to be a pilot? 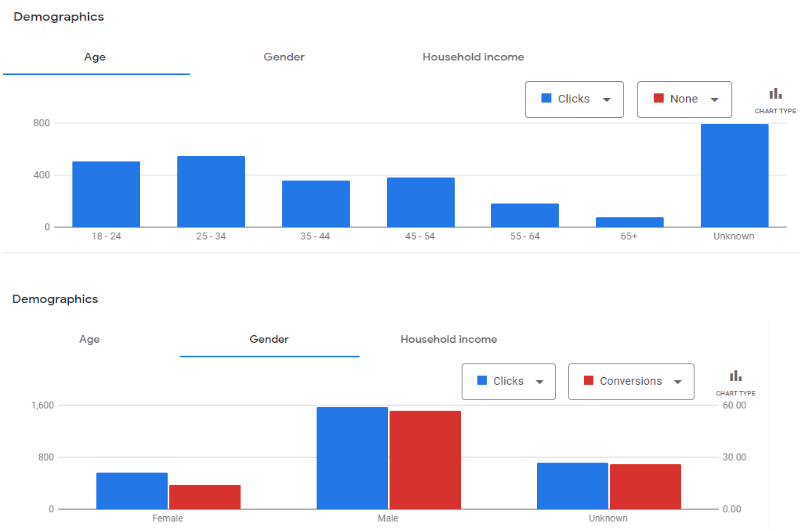 Establishing the channels and goals

Campaigns that engaged and attracted

A sturdy strategy was now implemented that nurtured leads from top to bottom of the funnel through content derived from Aeropowers buyer personas.

This laid the groundwork for a successful paid media campaign, with a 140% increase in website traffic and a 60% increase in overall account impressions. Our brand awareness strategy was successful, reaching a qualified audience that provided Aeropower with 1352+ leads within 12 months.

With our remarketing campaign sifting through the crowd for quality leads,  Aeropower began converting genuinely engaged students, contributing to an impressive $1.53m in revenue across the past year.

Enabling Aeropower with a healthy balance of paid media tools, the aviation RTO now has a channel that garners quality leads to warrant this advertising investment as a successful one. With a thorough understanding of customer journeys and how best to cater to prospective students, Aeropower is now scaling into other capitals in Australia, as well as extending their training to post-graduate flight instructor training. We're excited to be sitting as co-pilot as Aeropower continues to scale, year on year.