Raising the Bar of Sales & Marketing with AIF.

The Australian Institute of Fitness (AIF) is the largest fitness training organisation in Australia with courses developed by industry experts, delivered by experienced, qualified educators and supported by the most recognised fitness partners nationwide. Adopting HubSpot in their infancy, they sought Neighbourhood's help in utilising its features for maximum internal efficiency and optimising their sales cycle to encourage a smoother transition between marketing and sales. 01
A reinvented sales process that would allow the team to close deals faster and more often.
02

Internal visibility on new leads entering the system and their progression through the sales process.

01
A fully automated deal pipeline to save time in the sales process and ensure no deal slips through the cracks.
02

Marketing and sales alignment to be able to speculate sales-readiness and track flow through the entire sales process.

The right platform integration to provide them regular and extensive reporting at the touch of a button.

As a long-term friend of the agency, Kim reached out to Neighbourhood after coming to the realisation that AIF's current use of Hubspot was in no way indicative of the size of the business, and was missing the tools required to scale effectively. Without proper training and awareness of Hubspot's features, it seemed that as the business grew, the magnitude of the platform was simply working against the company, resulting in unqualified leads, lost opportunities and a lack of awareness regarding team members' performance.

After an initial discovery session, we were able to diagnose AIF's dropping lead-to-conversion rate as being a direct result of time and resource wastage at the top of the funnel, i.e focusing energy on non-sales ready leads. The lack of qualification or scoring meant that all leads were being treated in the same way, diluting personalisation and missing the opportunity to pursue genuinely sales-ready leads with the necessary vigour and customisation.

This shortcoming was compounded by dated and manual procedures within the sales process that unnecessarily lengthened the sales cycle, and this was exacerbated by the underutilisation of sales enablement tools like content, internal documents or playbooks. Finally, the absence of clear reporting or metrics was inhibiting AIF from optimising processes with the use of data-backed evidence on a continuous improvement model.

With our diagnosis complete, we set about implementing structure in the flow between marketing and sales, in a bid to provide sales leaders with data both to manage their teams effectively and to convert more leads into customers.

The initial stages of a project are crucial to its eventual success, as they provide the opportunity to really get to know a clients' requirements and to establish a firm launchpad upon which to build. For AIF, we started with a sales and marketing alignment workshop, which helped us to define lead volume and quality, and determine to what extent the team was employing lead scoring initiatives, which metrics were being reported on between teams, and whether there was a service level agreement in place.

Our sales and marketing alignment workshop helped us identify each of the stages leads move through before reaching a purchase decision. While this gave us a sound grasp of what they were looking for as buyers, we still didn't have a sufficiently thorough understanding of how to sell to them as people. Over the course of a few weeks (allowing us the necessary time to collect and collate customer information), we carried out several buyer persona workshops to figure out AIF's various buyer archetypes. This analysis gave rise to five personas, each of which were added to a suite of sales enablement tools and served as a beacon to guide AIF's marketing efforts.

As part of our initial effort, we also took the time to conduct a thorough Hubspot audit, revealing several areas for improvement and optimisation prior to moving into the implementation phase. To this end, we reviewed AIF's existing marketing and customer service collateral, including all ticketing processes, chatbots and landing pages, and provided recommendations for improving their efficacy across the board.

With the foundation now complete, and the relationship between marketing and sales defined, we moved on to execution and commenced the all-important sales pipeline workshops.

In these sessions, we got together with the sales team leaders to uncover which performance metrics they rely upon most, and which elements of their role might be automated for maximum efficiency. We researched the roles of all AIF's staff to gain an understanding of how automation could be used in a larger sense, team-wide, and to ensure any benefits of sales automation were able to trickle down as far as possible within the organisation.

Exploring these opportunities for automation was only possible once we had been able to get a detailed understanding of the existing sales process. Each of the stages in use to this point, however vaguely worded, was broken down to determine exactly what it represented to each of the teams, and what the goals were for movement between stages.

We then utilised our wire-framing software, Whimsical, to reinvent this pipeline, working out what information had to be pushed where and when, and where we wanted leads and opportunities to be by the end of each stage.

After the strategy had been given the green light, we set up the new pipeline in Hubspot, sustained and supported by a series of lead nurturing emails that would pull prospects through their buyer's journey faster, and limit the staffing hours dedicated to reach-out.

Next we implemented task automation in order to gain visibility into the sales team's progress on particular leads, reminding reps on follow-up status, and extending the ownership of lead status to the entire team.

We then looked to further enhance the contextual nature of the automation. We set up SMS reminders through integration with Message Media, sending the recipient a Google Maps link to their meeting a few hours prior, and we automated the display of sales meetings attendance rates to the sales rep, to foster an environment of continuous improvement and padding the process from lead to conversion.

With the new process firing on all cylinders, our attention turned to ensuring the sales leaders could recognise the difference the new process was making to overall results. Using our Databox software we set up dashboards for the sales data pertinent to each Australian state, together with a centralised board that detailed conversion metrics for all of AIF's lifecycle stages, amalgamated month-on-month. These were set up with an automated daily email to the sales manager for each region, providing them with a near real-time view of the daily state of play, and enabling them to strategise accordingly.

The best practice uptake of Hubspot by AIF along with the sales and marketing alignment, resulted in considerable time saved for staff and a personalised and seamless customer journey from start to finish; reducing the time-to-close by up to 15%.

Without the need for manual reach-out or disconnected tools,  the sales team can focus their efforts on building relationships with clients, while automation takes care of the rest - improving their overall conversion rate by 10% (from 11% to 22%).

The ability to produce meaningful data at the touch of a button has provided the visibility needed to track and montior team performance, and through data-backed continuous improvement - has resulted in an impressive 9% rate of revenue growth. 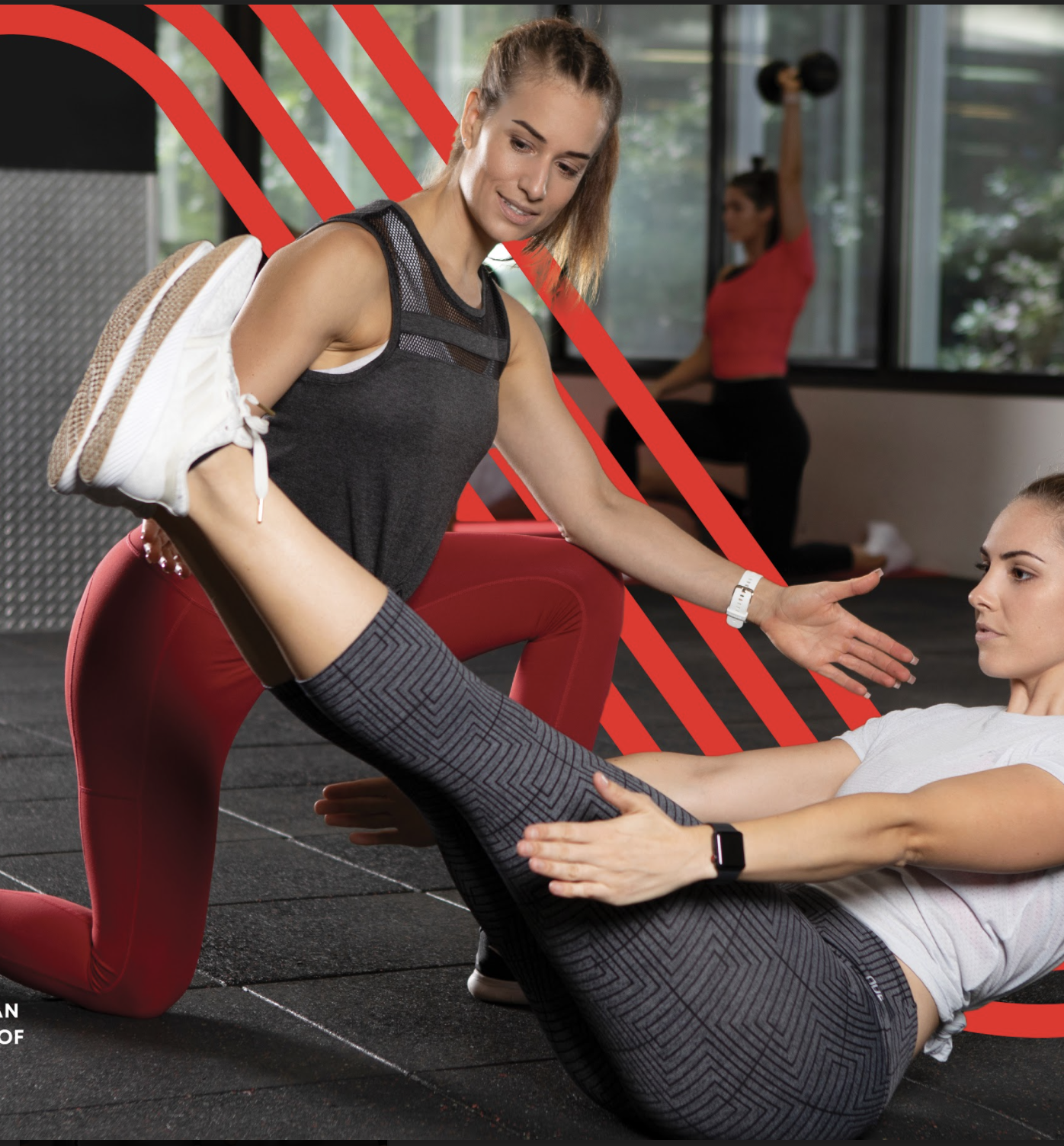 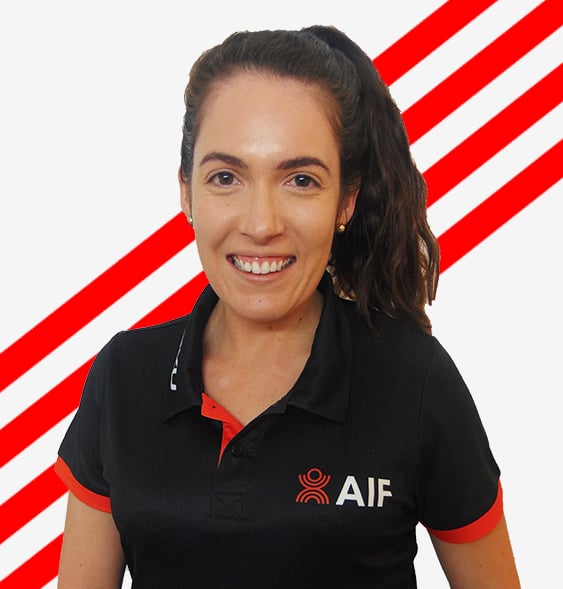 "We engaged Neighbourhood for their expertise concerning Hubspot Sales & Marketing optimisation. The team are a wealth of knowledge, energy and pure optimisers. If there is a quicker, better way to do something in Hubspot, I am confident they know how. They are providing our Sales and Marketing teams with more intelligence and we are looking forward to rolling out more projects with them and seeing the results."
JESSICA BRYANT
AUSTRALIAN INSTITUTE OF FITNESS

We're chuffed at what we've managed to achieve over the years in our partnership with AIF. The optimised and automated processes have clearly put valuable time back in the day of the sales team, and the increased visibility and monitoring of lead-to-conversion data means that no lead is left to slip through the cracks. No longer 'just another platform', our work with AIF has positioned HubSpot (in all it's glory) as the only platform they need to scale effectively. 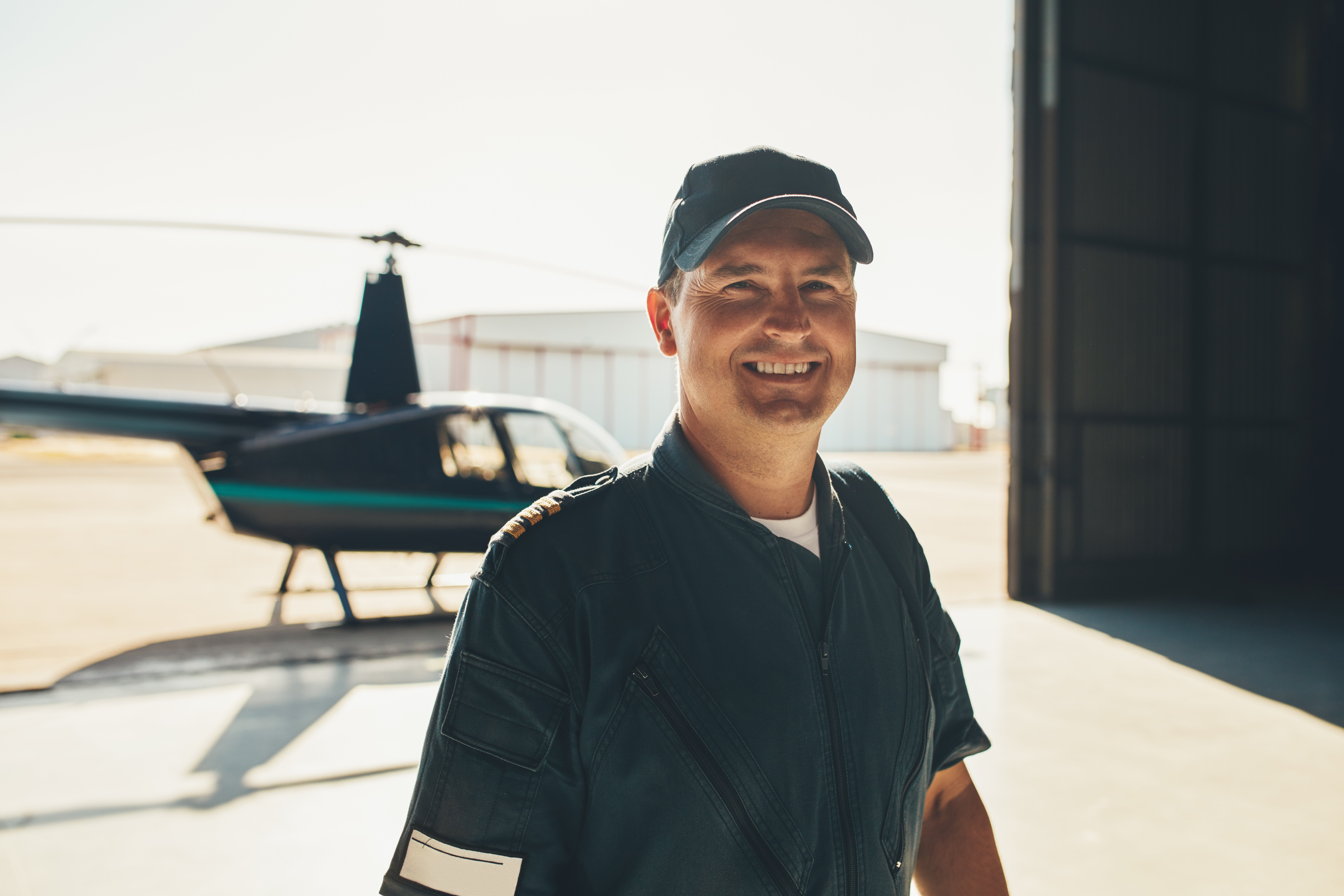 Aeropower are a multifaceted helicopter organisation leading the industry in specialist aviation-based inspection and maintenance services. Beyond servicing, Aeropower are an RTO backed by pilots with 15,000+ hours of experience collectively. Looking to reflect this expertise, Aeropower reached out to Neighbourhood looking to improve their website user experience and interface to deliver quality at every touchpoint while enticing qualified leads to enrol. 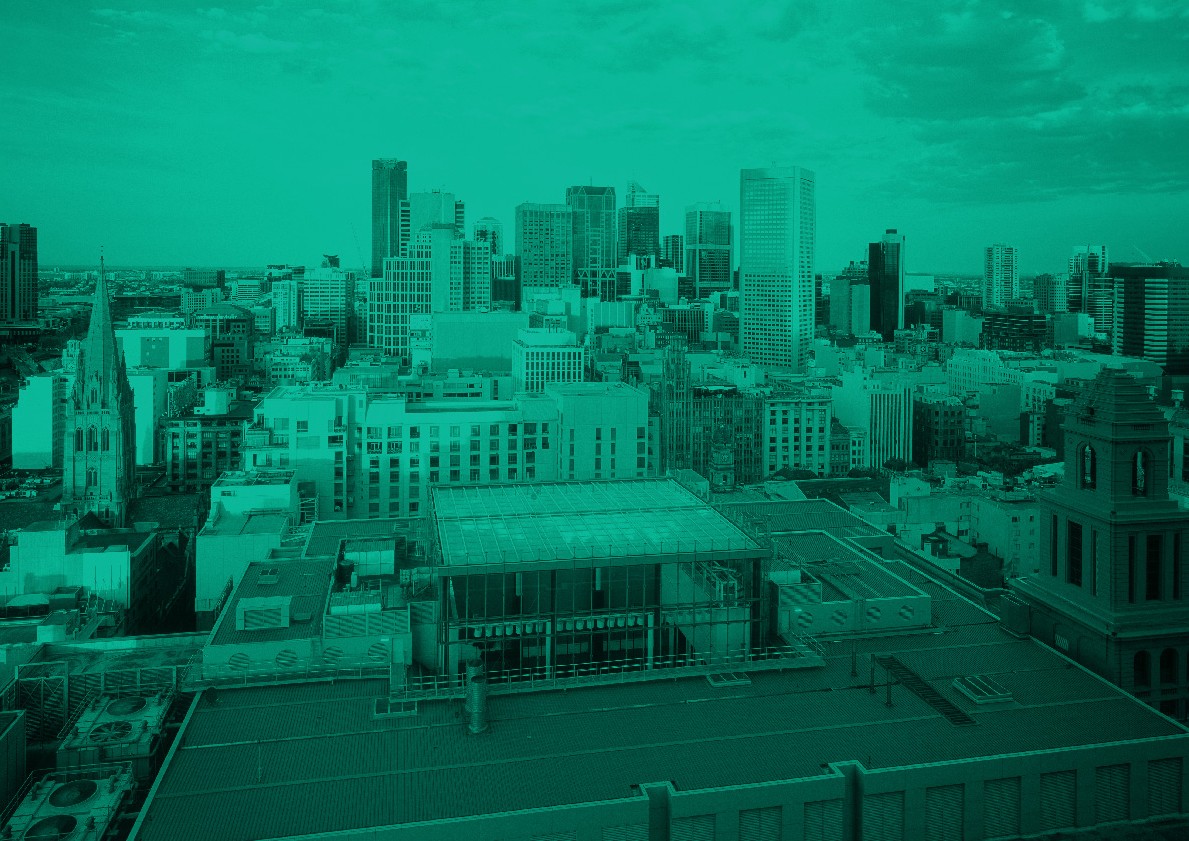