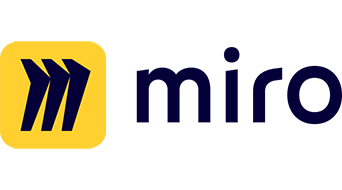 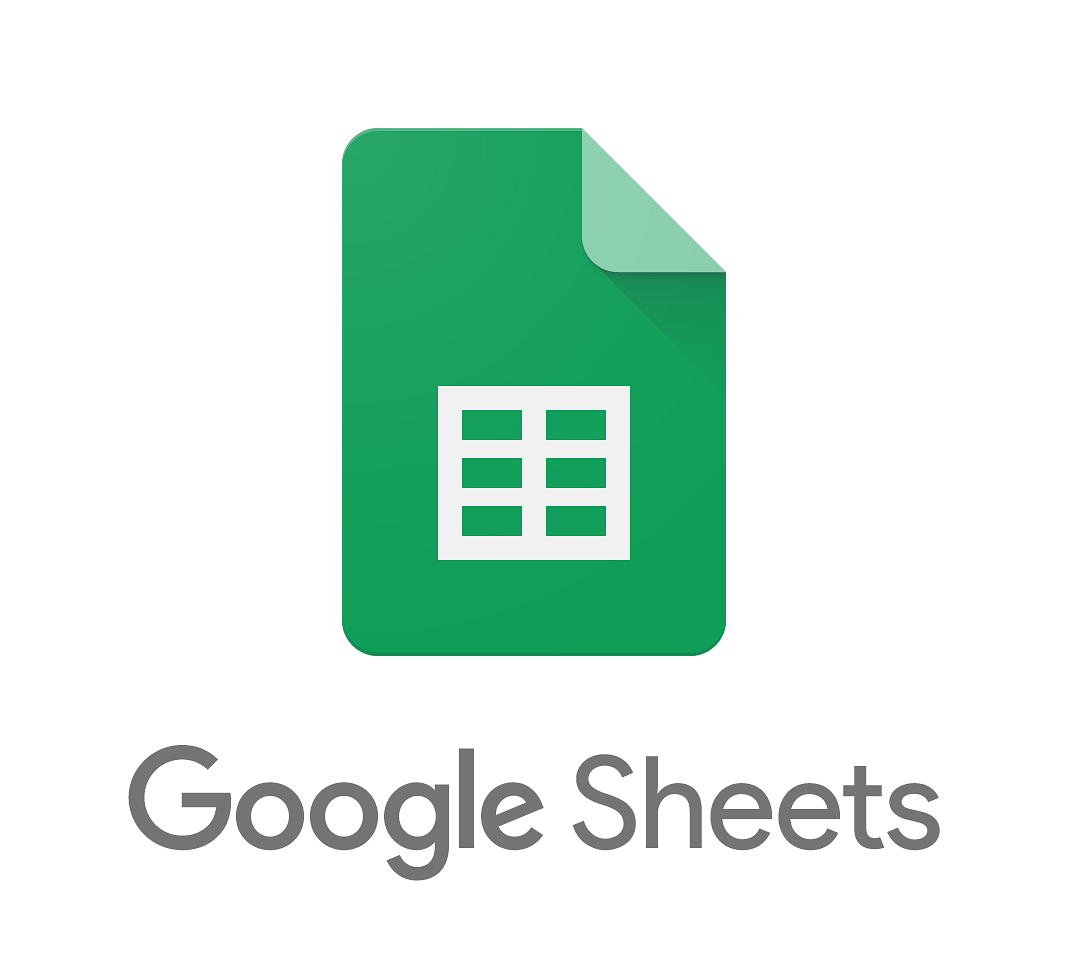 HubSpot support and best-practice recommendations for efficiencies and optimisations

Holistic reporting that was simple to use and analyse

SwitchDin gave Neighbourhood a buzz after realising the opportunity HubSpot presented them; a completely streamlined sales process ... within reach! Eager to start utilising the platform more efficiently, SwitchDin envisioned scrapping the inconsistencies of ad-hoc processes, implementing a thorough sales pipeline so their team weren't just on the same chapter, but on the same page for every deal.

Having gone so long without a clear cut sales process or fine-tuned data management, it was difficult to get visibility (let alone reporting functionality) on deals flowing in and out of the business - meaning that the team were driving blind into the past, current and future deals.

SwitchDin understood their USP and which facets of their business attracted new customers, all they needed was a spark to start integrating that through their sales strategy too. We recognised that this inspired action would come from having reporting visibility on granular data within the SwitchDin ecosystem so that SwitchDin could deliver an optimum service throughout the Attract, Engage and Delight stages of their customer journey.

Integrating the sales pipeline within HubSpot

Integration of Databox and HubSpot for data management & forecasting Equipping the team with the new processes

SwitchDin was an ever-evolving project that as greater functionality was offered, optimisation opportunities presented themselves to streamline their sales team processes and reporting capabilities. This was supported by HubSpot training, ensuring they understood their toolkit now available.

As well, with a 153% increase in team activity logged SwitchDin could grasp their teams output by understanding their input. Now, essential contacts and where they sit in their journey no longer fell between the cracks due to visibility on tasks and interactions between customers.

"I've had engagement with other agencies in the past and I would rate Neighbourhood as one of the best experiences I've had with a marketing agency. The quality of the support, the advice that was given, the professionalism as well but also the communication ... we tackled some pretty heavy problems but we managed to over come them. It also exposed us to some tools we weren't familiar with."

It was a project filled with learnings and ongoing optimisation, even during the implementation phase we were considering ways to optimise or improve the process. Marcelo from SwitchDin really took the project with two hands and made it his own so we're more than confident that he's got what it takes to continually improve the process for his team and pull reports for the exec team at a moments notice. SwitchDin are on a trajectory of rapid growth so we're expecting big things from them in the future. Keep an eye out for when we next work together as this won't be the last time you see Neighbourhood x SwitchDin.

Increase in Lead to Customer Rate